We are a Covid safe salon, we take the health and safety of our clients and staff very seriously. Please read our Covid‑19 policy

Based in Suckley, Worcestershire
The Sanctuary at Holloways have a team of highly skilled therapists, dedicated to offering you an exceptional experience. All of our therapists are fully qualified in the treatments they carry out and are fully insured.
Book Online 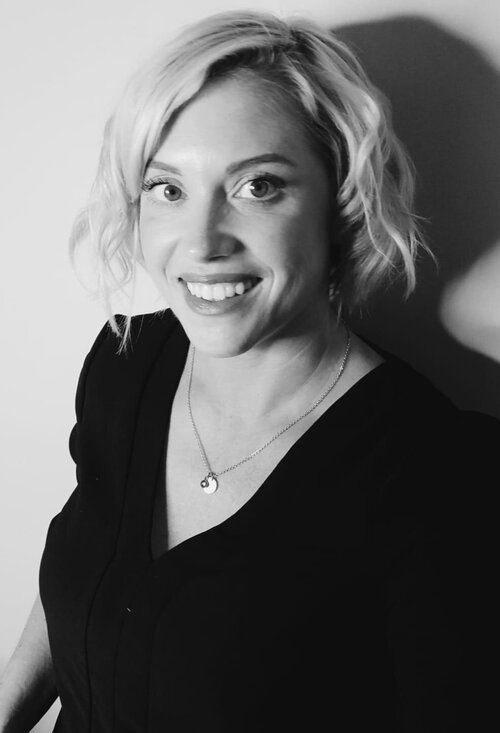 Carrie now spends the majority of her time working on the business rather than in it, which as you can imagine is a full time role in itself. 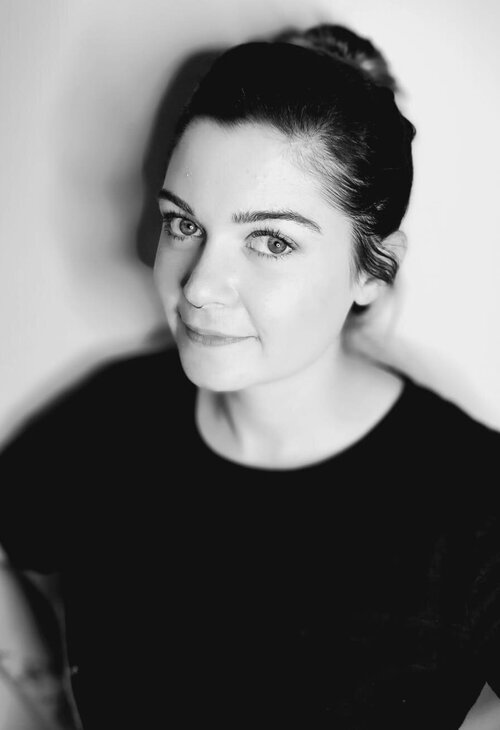 Jessie is a Beauty Therapist and Foot Health Practitioner by trade but now spends half her time on The Sanctuary's brand and marketing (including social media). Carrie made her a partner in July 2020.

Although a jack of all trades, she now specialise in foot health and intimate/general waxing 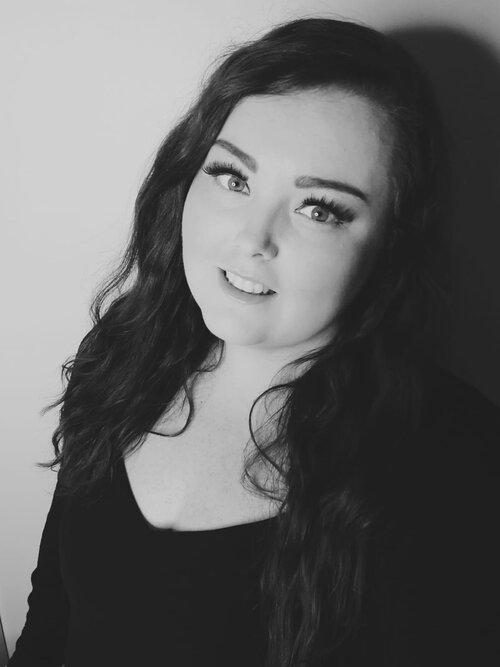 Lauren, a senior stylist, has worked in the hairdressing industry for many years. She has an extensive knowledge in complex colour and bridal updo's and has chosen to specialise in this area. 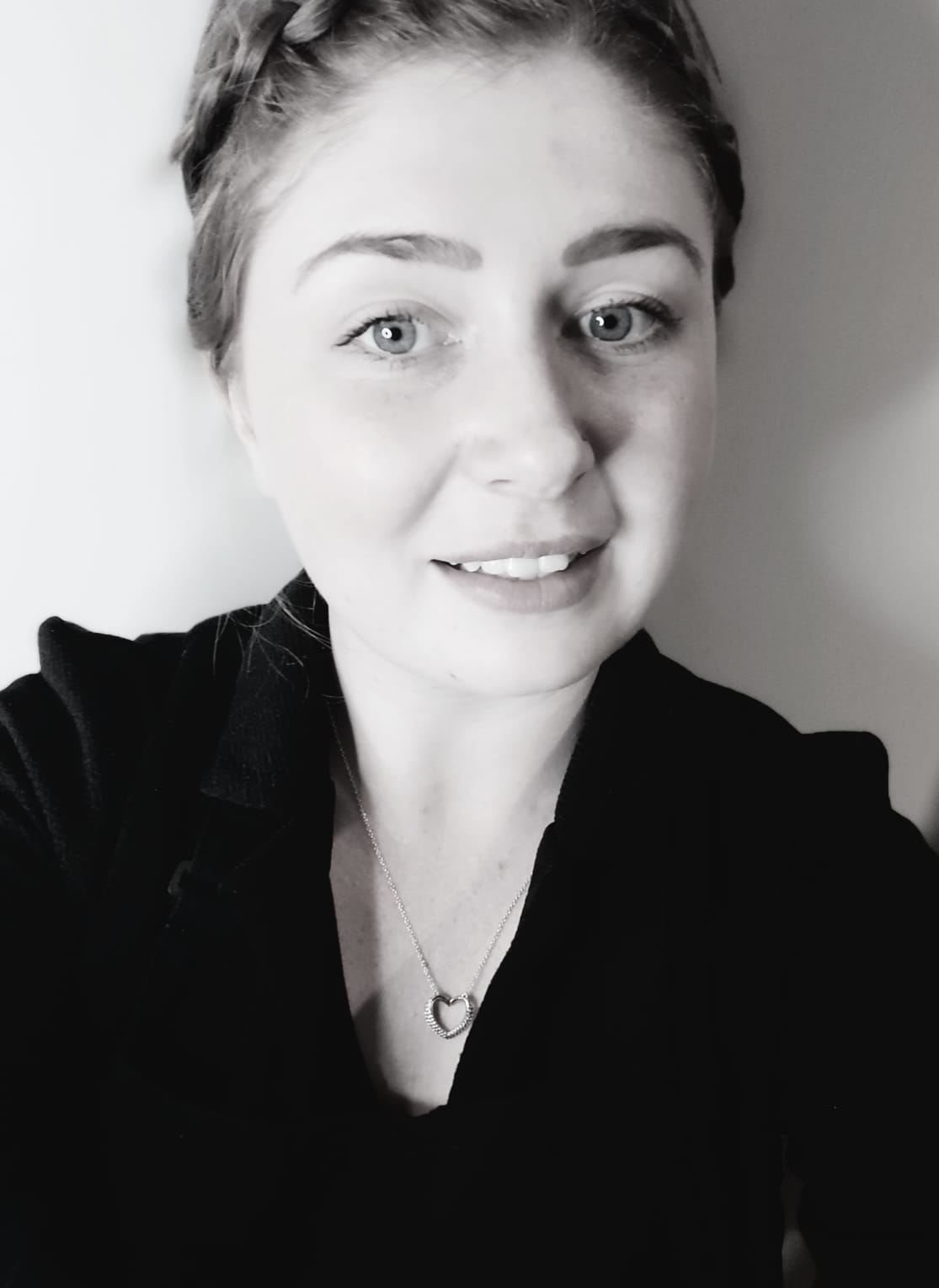 Shauna is our very own curly hair stylist. Specialising in the Curl-by-Curl method, means there is no client she cant make feel beautiful.

Having completed four years of hair and beauty training at Malvern Hills College and a further 4 years training at The Sanctuary, we can safely say Shauna is on her way to becoming a truly fantastic stylist. 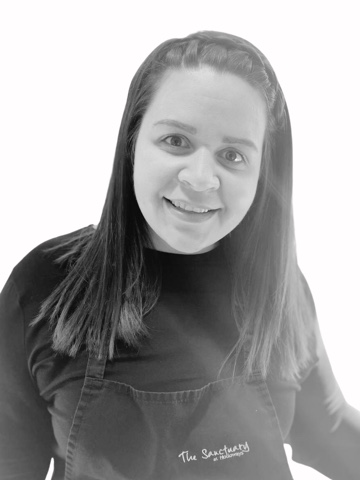 Kelly specialises in lash extensions, LVL Enhance, brows, waxing and facials. She will soon be offering manicures and pedicures too.

Although Kelly is new into this industry, the speed in which she has developed her skills is phenomenal and keen to further her skill set having found a love for facials also. 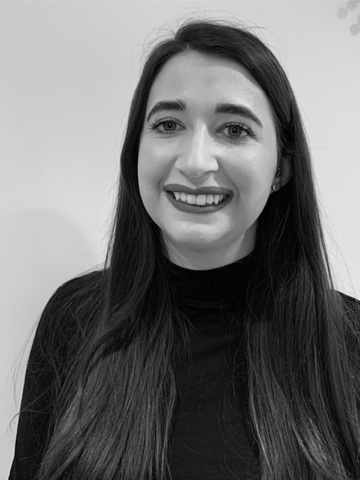 Lucy is in charge of keeping the salon ship shape and booking in all your appointments. She also offers manicures and pedicures and will soon be our resident MUA…watch this space!

She has a natural flair for arts and photography, we cannot wait to watch her nail art and make up skills blossom. 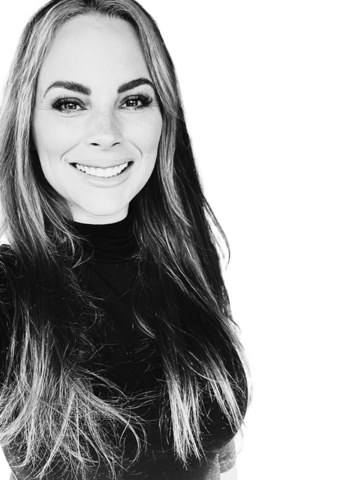 Frankie will be joining our team in the near future offering delicate digital/tattooed brows, semi-permanent eyeliner and lip liner.

Frankie has a love for all things beauty and is excited to shadow Carrie in the coming months and has expressed a keen interest on medical tattooing in the future.

Sign up with your email address to receive news, offers and updates from The Sanctuary: